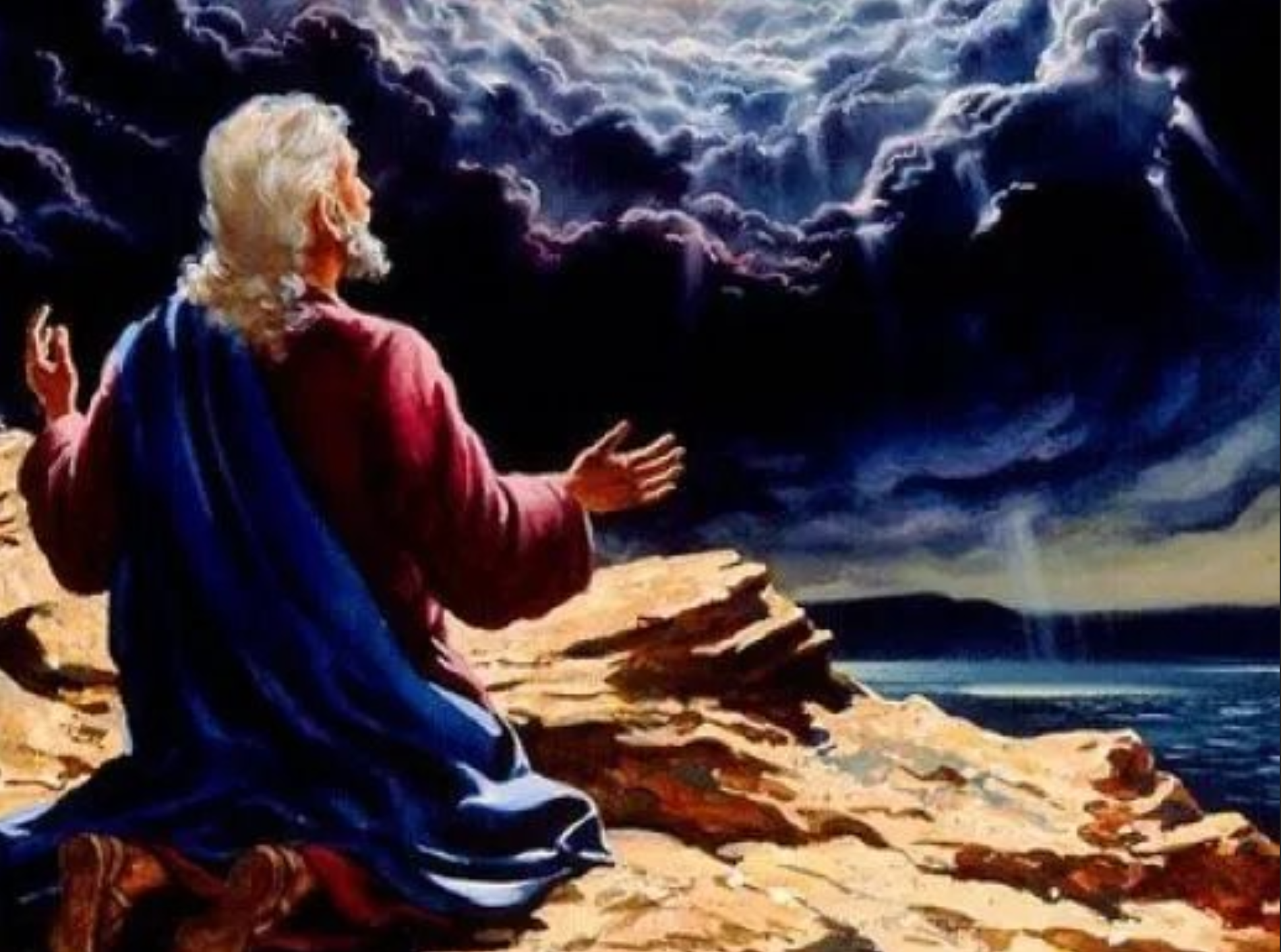 “Revelation of Jesus Christ which God gave unto him to shew unto his servants things which must shortly come to pass;” – Revelation 1:1

Revelation discloses the hidden and makes known the unknown by drawing aside the veil and thus placing the revealed object within the eye’s perception. The question for our consideration is What veil does the “Revelation of Jesus Christ” draw aside and what objects does it reveal and make known to us? The future events among races and nations as well as among the civilized communities of men are hidden from and unknown to the eye of every man. The future is uncertain to all men, their ignorance being the veil which conceals the future; and it is this veil which is drawn aside by the “Revelation of Jesus Christ” by making known to us what is to be before it has come to pass. This knowledge of the future, Jesus Christ received from God His Father to convey not to all men but only to bis servants.

But these servants are in need of knowledge concerning God’s plans and the future for the faithful execution of their duty; therefore, it was in their behalf that the Apocalypse was written and not for the purpose of satisfying the curiosity of worldly people with respect to the mysteries of the kingdom of God. The Apocalypse is particular in scope and not general, for it does not reveal the future to all, but only to the servants of Jesus Christ and those who serve God’s will in the world.

Therefore, it was so written as to be incomprehensible to the curious and to those estranged from God, but comprehensible to the faithful servants of God unto whom it was given to know the mysteries of the kingdom of God. The book of Revelation is in reality a closed book for the learned men and sages of this world, or, in biblical phraseology, a sealed book; but it is an open book to those servants of Christ unto whom it was granted to see “things which must shortly come to pass.”

And now it is essential that we determine the significance of the phrases “must come to pass,” and “shortly.”

What must come to pass is the outcome of God’s plan, for without God’s will nothing can come to pass. It follows, then, that whatever God wills, comes to pass. God’s plans are irrevocable, and whatever things God has ordained to take place until the end of the world, must take place; hence, what is to pass is none other than the outcome of a declared decision of God’s.

On the other hand, the term shortly signifies the immediate consummation of all plans of the past; for every event is limited by time and place, and subject to cause and effect. Again, the term “shortly” signifies that every detail is executed within the shortest possible period and without the least tardiness or waste of time, and is immediately followed by the execution of the next detail in systematic order. No loss of time is permitted, for God, who is frugal of time, has allotted to each event a proportionate amount of time without any extravagance or waste whatsoever.

Such is the significance of the terms which “must come to pass” “shortly.”

– APOSTOLOS MAKRAKIS, “Interpretation of the Revelation of St. John the Divine”